Gaming with your kids today 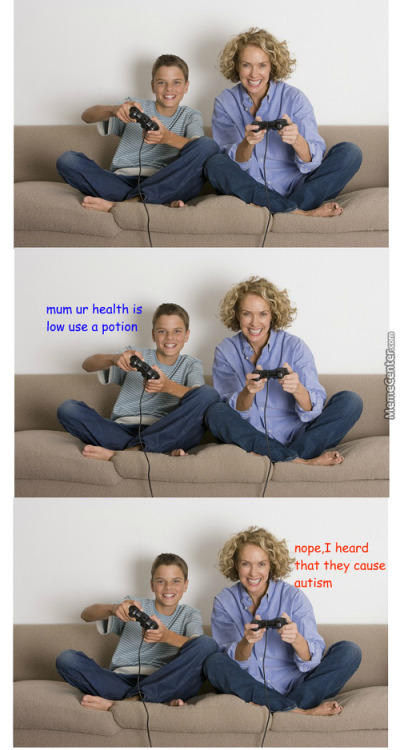 Comments Off on Gaming with your kids today

DayZ: A game so realistic, it will leave you emotionally scarred

Posted on January 24, 2014 | Comments Off on DayZ: A game so realistic, it will leave you emotionally scarred

I am not a gamer and for that reason, usually don’t post about this subject. However, this FastCo article about “DayZ” has left me wishing I had the time and skills to be a gamer.

DayZ‘s use of permadeath–meaning that players have only one life in the game and lose everything if they are killed–as well as a scarcity of survival resources, and a kill-or-be-killed relationship with other players, who often need your supplies to stay alive themselves. There are also zombies.

The DayZ section of Reddit is an endless rabbit hole of emotional accounts of playing the game. One player describes his overwhelming sense of justice after having killed and pillaged another character who shouted a racial epithet; another writes about being “emotionally scarred” after the “whirlwind of chaos, sorrow, and show of true love” that he experienced when he was mortally wounded and a friend exacted instant, furious revenge on the attacker. And about the more mundane ways the game invades the psyche, another player writes, “I spent hours [in the game] looking for a canteen or a water bottle and never found one. Today, when I went to work, someone had left an empty water bottle on the desk. It was like finding $20 on the ground. Split second of pure joy.”

Comments Off on DayZ: A game so realistic, it will leave you emotionally scarred

Where the action is

Posted on December 1, 2013 | Comments Off on Where the action is 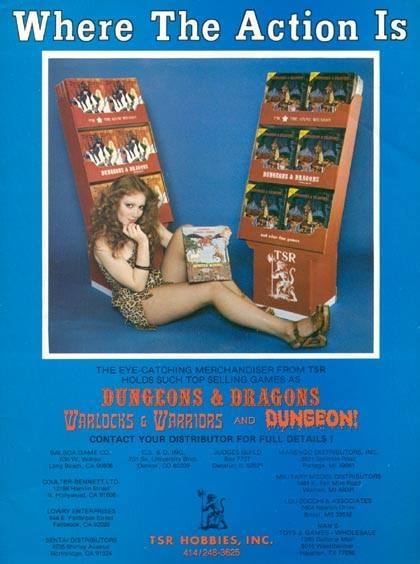 Comments Off on Where the action is

Posted on September 23, 2013 | Comments Off on GTA wedding shots

3 grooms brought to tears on their wedding day with GTA 5. 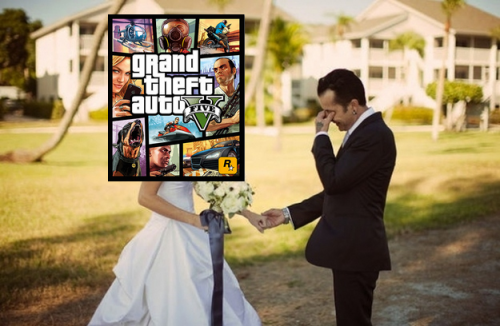 Comments Off on GTA wedding shots

EA Sports NHL 14: Better Than Ever?

With the 2013-2014 season right around the corner, EA Sports has released
NHL 14. Some hockey fans are preparing for the fantasy hockey season,
while other just want to play some video game action for fun. Although the
game is fresh and most are just getting their first hands-on look at things,
professional reviewers are already hyping it as a huge step forward. With
this game being the last one to debut solely on current generation system at
launch, how did EA Sports do?

Perhaps the feature getting the most hype is the new collision physics engine
that the company is using. This seems to be a focus across the board for EA
Sports, as football fans have already noticed how much better collisions look
and feel. There is a lot of contact in hockey, and the engine does a great job
of differentiating from all the different types of hits.

Speaking of new engines, the enforcer engine also seems to be a pretty big
talking point. After years of using the same fighting engine, all fights have
been changed to a third-person perspective. Fans of the Fight Night series
from EA Sports will notice that it has a very similar feel.

Finally, due to the anniversary of NHL ’94, EA Sports has included that
game mode as a nostalgic feature. There are many people who feel as though
NHL ’94 was the greatest sports video game of all time. Those looking to
play with the old school players will be a bit disappointed, since licensing
issues prevent that. However, all the new rosters can be used for the ’94
version of the game, or 2014.

Overall, reviews from early players have this as a great step up from last
year’s release. The lockout certainly did not help things as far as sales as
concerned, but hockey fans might be ready to make a return with NHL ’14
whetting their appetite for now. Just like fantasy hockey, expect video game
hockey to make a solid return.

Comments Off on EA Sports NHL 14: Better Than Ever?

Black Ops is back in November 2012. Here is the amazing trailer. Pre-order now.

Comments Off on Reveal Trailer – Call of Duty: Black Ops 2

The clip, which David Cage, the head of Quantic Dream, unveiled on Wednesday at a Game Developers Conference presentation, shows an android named Kara becoming self-aware as she is being assembled, and desperately insisting that her sentience is a feature and not a bug. The role of Kara was performed by the actress Valorie Curry (Veronica Mars, The Twilight Saga: Breaking Dawn Part 2).

The full tech demo video for “Kara” below is an example of how the creators of Heavy Rain are looking to expand virtual performances in video games.

And just to be extra clear: No, “Kara” is not Quantic Dream’s next game.