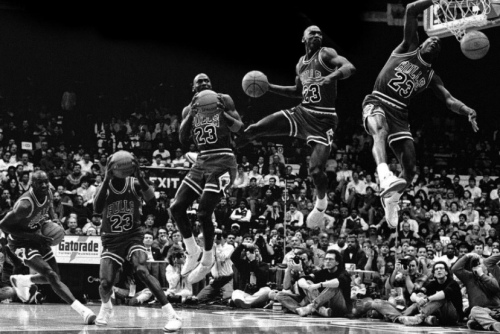 Comments Off on Jordan 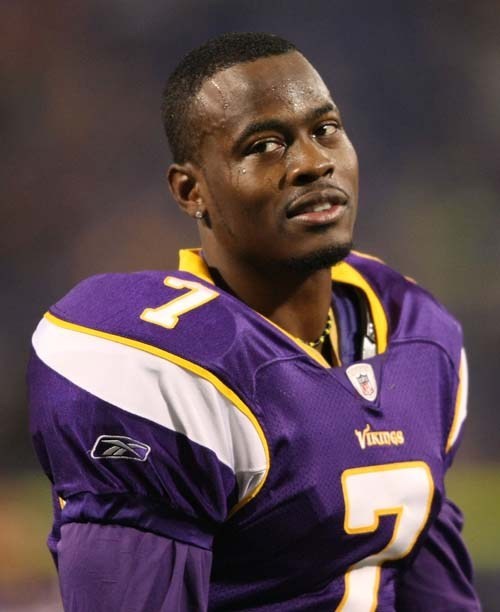 Jackson, 36, was drafted by the Vikings in the second round of the 2006 NFL Draft and played 10 years in the NFL, including five years in Minnesota where he went 10-10 in 20 starts while throwing for 39 touchdowns and 35 interceptions.

Jackson died in a car accident on Sunday night, according to Ian Rapoport of the NFL Network. He was 36 years old. The car accident happened in Alabama, where he grew up. Jackson was traveling on Pike Road near Antioch Lane, about 7 miles south of Montgomery, when his 2012 Chevrolet Camaro left the roadway, struck a tree and overturned, Carswell said. Jackson was taken to a hospital where he was later pronounced dead. 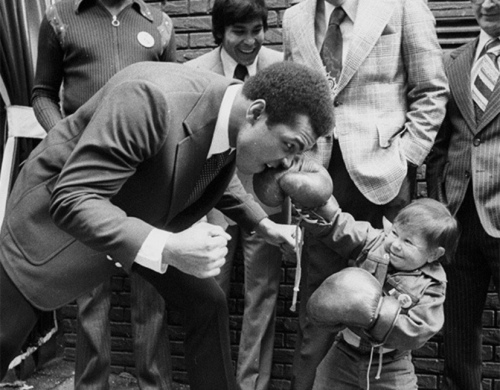 Comments Off on Vintage Ali

Pretty sure it stops being taekwondo and starts being gymnastics at that point.

When you hit the ice in your car

When you hit the ice in your car, but can’t do anything about it. 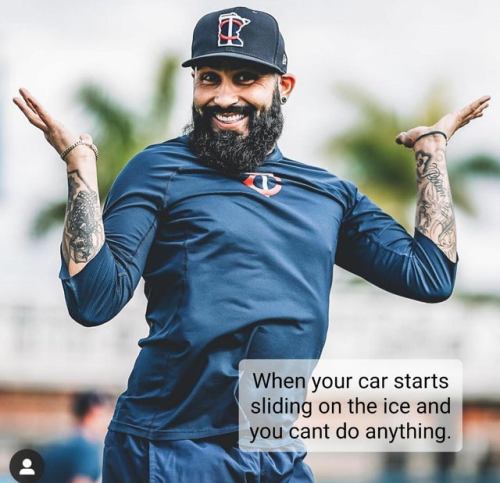 Comments Off on When you hit the ice in your car

Crazy video of wrestler jumping from mall balcony into ring below

Posted on February 12, 2020 | Comments Off on Crazy video of wrestler jumping from mall balcony into ring below

Wildkat Sports Wrestling’s P.J. Hawx jumped from the second story of the Esplanade Mall in Kenner, a New Orleans suburb, during a recent wrestling show. The move was incredibly risky and could have resulted in serious injury or death if not executed properly. It’s a good thing he is a professional stuntman for his other job. Still, I can’t believe the mall ownership allowed this to happen (but maybe they didn’t know).

Here are some good Pro Wrestling book recommendations on Amazon

Super Bowl Lingo Guide for People Not Into Football

If you are just watching the Super Bowl for the TV commercials, but still want to sound intelligent during the actual game, here is a guide to help you out.

Posted on February 1, 2020 | Comments Off on VIDEO: Sniper training for Super Bowl LIV

20 police snipers at the Hard Rock Stadium recently had some training to prepare for any active shooter or terrorism threat during the Super Bowl. The instruction included classroom work and non-kinetic training, including anti-drone demonstrations, but most of the time the police snipers were behind their rifles in various Overwatch Positions (OP), to ensure they could consistently place ALL of their shots into a small (2×2 inches) diamond target from any distance, any angle and in any condition.

Photos from Sniper Training in Minnesota at US Bank Stadium

Comments Off on VIDEO: Sniper training for Super Bowl LIV

Kobe Bryant was fatally injured in a helicopter crash today at the age of 41. Here is a look back at his best plays in the NBA during his career.