Woman tells a quick story about a cashier at Walmart who is having more than a bad day. It’s true, you never know what might be going on in someone’s life.

Comments Off on “Some days just suck”

Police Need Help Finding This Missing U of MN Student

Posted on March 29, 2015 | Comments Off on Police Need Help Finding This Missing U of MN Student 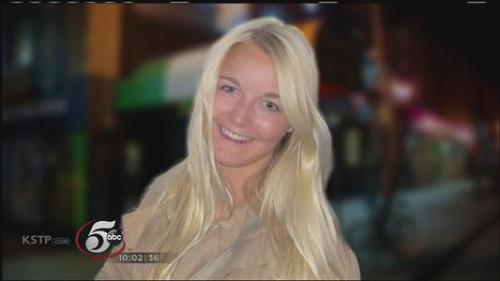 Jennifer Houle, 22, was last seen between 1 a.m. and 2 a.m. this past Friday at Blarney Pub and Grill in Dinkytown

Minneapolis Police need your help to find a missing University of Minnesota student. Jennifer Houle, 22, was last seen between 1 a.m. and 2 a.m. this past Friday at Blarney Pub and Grill in Dinkytown. Police say her purse was found three blocks away on the 1100 block of 4th Street Southeast at about 3 a.m.

She is a senior studying business at the Carlson School of Management, and is set to graduate this spring. Houle is also a member of the Pi Beta Phi sorority, which is located about three blocks away from Blarney Pub and about a block away from where her purse was found.

Minneapolis Police spokesman John Elder said investigators were working on several theories. He said that cutting off contact after an evening out with friends was not consistent with Houle’s typical behavior.

According to Houle’s Facebook account, she also planned to attend a Women in Business Gala at the McNamara Alumni Center on Thursday, an event that was scheduled to run from 6:30 to 8:30 p.m.

BREAKING 3/30/2015: Minneapolis police are now saying video evidence was located that indicates Ms. Houle “entered the river from the 10th Avenue Bridge” on Friday morning and was alone when she went over the bridge and into the water. No body has been recovered. Authorities did not call this a suicide or an accident. 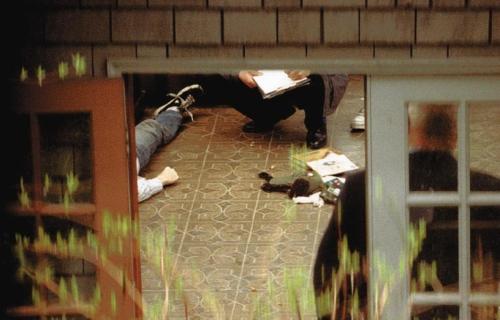 Seattle police have released new photos of the suicide scene of grunge rocker Kurt Cobain. Warning: Some actually show the Nirvana frontman’s body. They are not strictly graphic in nature, but do tell a sad story.

It was 20 years ago this week that Cobain killed himself at his home in Seattle. The singer’s body was found three days later by a utility worker. Seattle police Detective Mike Ciesynski explained to local television station KIRO that while there is no reason to believe Cobain’s death was anything but a suicide, authorities reviewed all of their files from the case — including developing and releasing some new photographs in addition to the ones already released. Here are all of them. 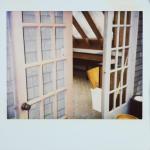 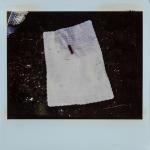 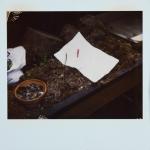 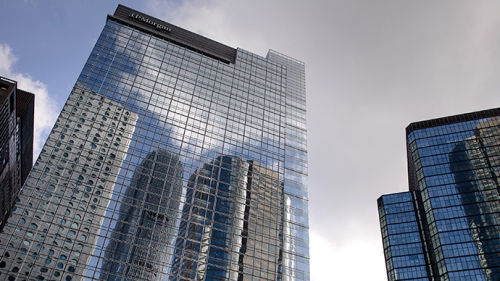 On Thursday’s Coast to Coast show, former commodities trader and “guerrilla economist,” V, talked about the recent mysterious deaths of bankers, including three who worked at JPMorgan. According to his sources, there are some 20 dead bankers, and some of the deaths appear to be connected. Two of the JPMorgan bankers that recently died (Gabriel Magee, 39, and Ryan Henry Crane, 37) had similar executive positions, and may have been looking at the same spreadsheets, V conjectured. “They uncovered something that was so heinous, so incredible, that if it were to get out, you would see a massive amount of reprisals…and people getting arrested or thrown in jail…So this is a ‘clean house’ method being perpetrated before our eyes,” he continued.

He suggested that the deaths might be connected to a massive $2 billion loss incurred by JPMorgan trader Bruno Iksil in 2012 involving credit default swaps, a huge manipulation going on in the precious metals market, and fraud involving Libor (London interest rate) and Forex (currency market). V views the bankers’ deaths as a harbinger of an economic implosion, and believes they’re being murdered, with a “scripted” suicide story placed as a cover-up.

Posted on January 16, 2014 | Comments Off on Goodbye Cruel World 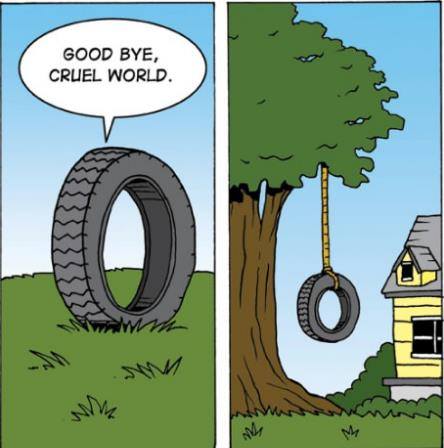 Comments Off on Goodbye Cruel World 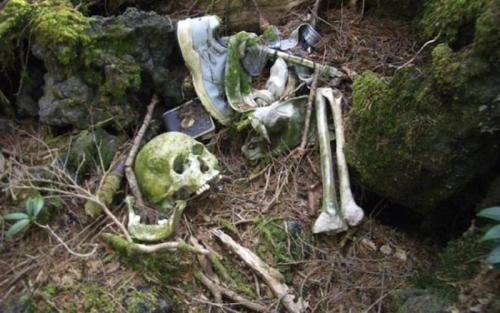 Culturally fascinating and deeply disturbing. The Aokigahara Forest is the most popular site for suicides in Japan. After the novel Kuroi Jukai [The Black Forest, written by Seichō Matsumoto in 1960] was published, in which a young lover commits suicide in the forest, people started taking their own lives there at a rate of 50 to 100 deaths a year. The site holds so many bodies that the Yakuza pays homeless people to sneak into the forest and rob the corpses. The authorities sweep for bodies only on an annual basis, as the forest sits at the base of Mt. Fuji and is too dense to patrol more frequently.

Related:
Google cares
Mr. Kruger from Seinfeld shoots himself in head
Is your city among the saddest in America?
The most touching suicide prevention thing I have ever seen

Comments Off on Suicide Forest in Japan

I didn’t know Google did this. Very cool. I wonder how many they have helped. 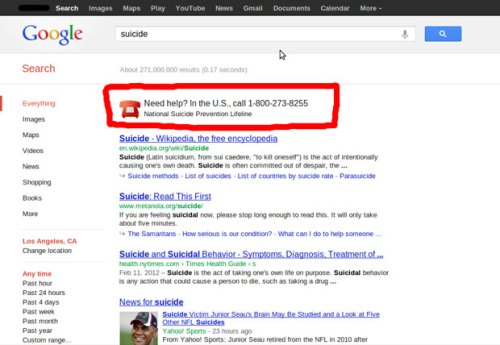 Posted on May 3, 2012 | Comments Off on Junior Seau’s death spark suspicions of team curse 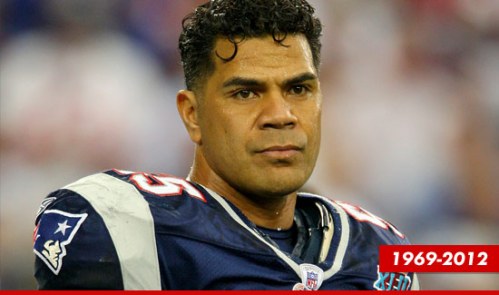 With the news of Junior Seau killing himself yesterday, the number of Chargers who played in the 1995 Super Bowl, and are now dead, is eight. What the hell? Is there some kind of curse?

Mr. Kruger from Seinfeld shoots himself in head

Daniel von Bargen — who played Mr. Kruger in “Seinfeld” — is clinging to life in an Ohio hospital after shooting himself in the head Monday morning in a failed suicide attempt … and TMZ has the horrifying 911 tape in which he calls for help. Listen at your own discretion. 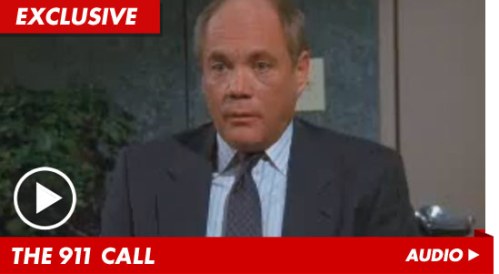 The most touching suicide prevention thing I have ever seen

If you are thinking about taking your own life, watch this. If you know someone who might be thinking of ending their own life, send them this.

(via Bag of Nothing)