All the Hollywood gossip you junkies can snort. 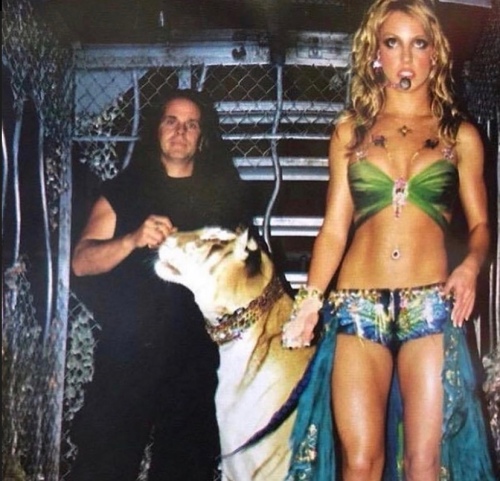 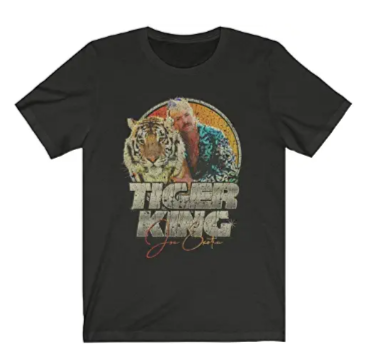 Comments Off on Tiger Queen

Posted on March 31, 2020 | Comments Off on Celebrities who look like Presidents 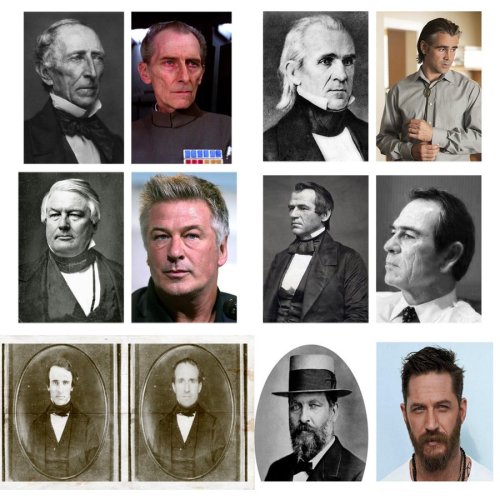 The Rock is avoiding one simple question 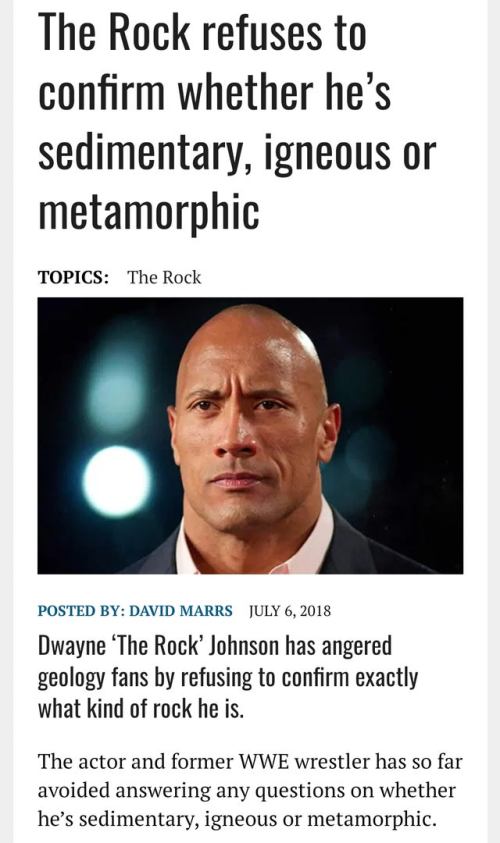 Related:
The progression of “The Rock” Dwayne Johnson

Comments Off on The Rock is avoiding one simple question

Another reason not to travel with Tom Hanks

Posted on March 12, 2020 | Comments Off on Another reason not to travel with Tom Hanks 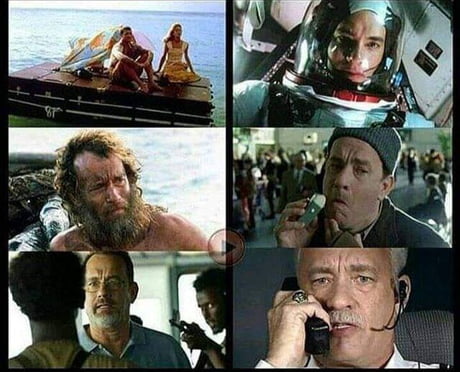 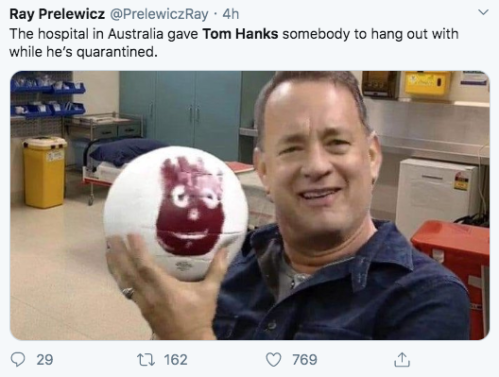 Comments Off on Another reason not to travel with Tom Hanks

Salma Hayek dancing in the movie From Dusk Till Dawn. She was 30 years old when this movie was filmed in 1996.

Buy From Dusk Till Dawn on DVD (Amazon Affiliate Link)

Do you see the resemblance? Or don’t you care?

Zach Galifianakis and Steve Carell go toe to toe in this hilarious exchange.

Comments Off on Zach Galifianakis and Steve Carell 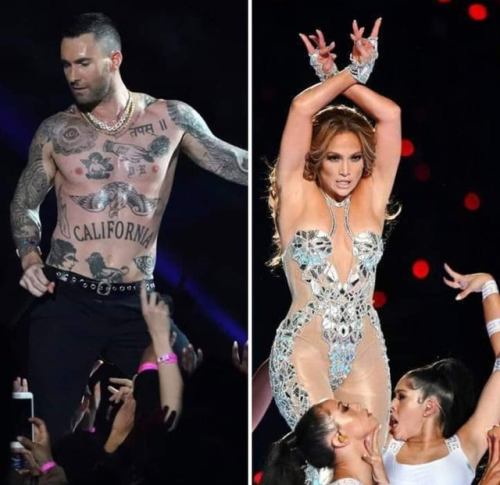 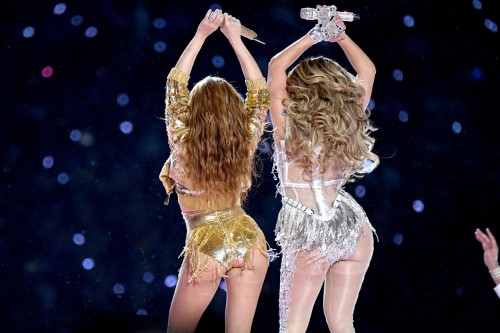 Kobe Bryant was fatally injured in a helicopter crash today at the age of 41. Here is a look back at his best plays in the NBA during his career. 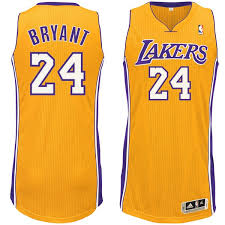 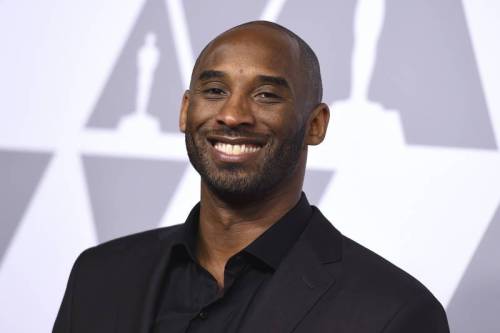 TMZ Sports has reported and confirmed Kobe Bryant has died in a helicopter crash in Calabasas, CA Sunday morning. He was 41 years old. His personal helicopter crashed and burst into flames Sunday morning amid foggy conditions in the hills above Calabasas. There have been 9 fatalities reported. Vanessa Bryant was not among those on board according to early reports. News media has reported that Kobe’s daughter Gianna Maria Onore — aka GiGi — was also on board the helicopter and died in the crash. She was 13. 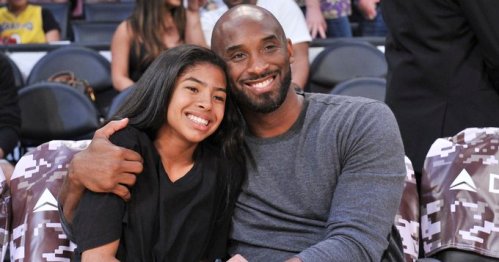 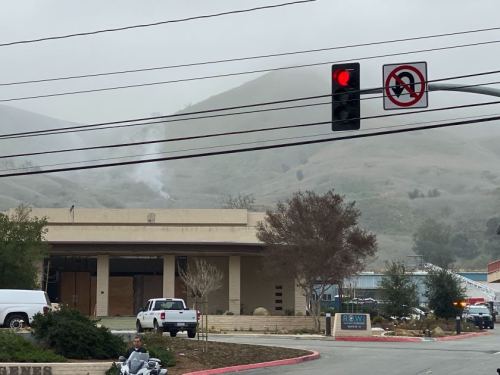 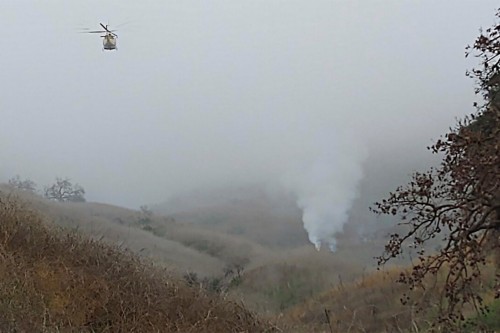 The scene of the helicopter crash. LA County Sheriff’s Department

The helicopter he is know to have owned is the Sikorsky S-76 chopper (similar to one pictured here). 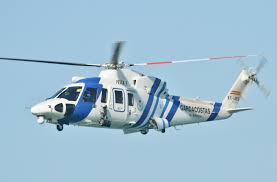 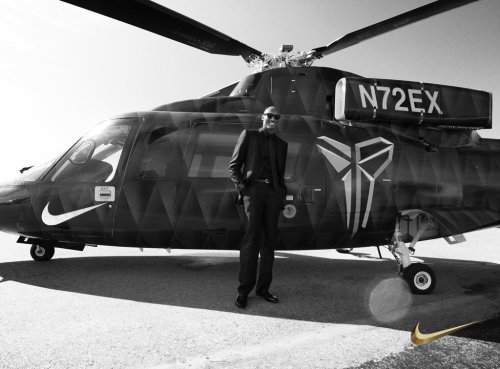