Posted on September 8, 2011 | Comments Off on Random Duck stuff 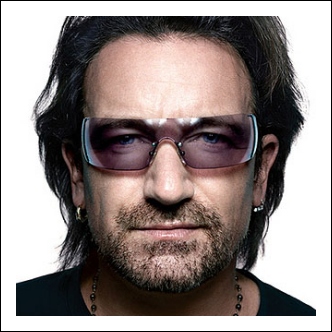 1. A new U2 documentary will air on Showtime at the end of October. They are also going away for a long time. Jared, do you have Showtime?
2. Karma is a bitch. Boy Throwing Rocks At Cars gets a crossbow arrow to the abdomen. That’ll learn ya!
3. What? Romney and Bachmann both slipping in the polls? This can’t be right. Oh yeah, I forgot that Perry was vetted by the GOP years ago.
4. Bummer to learn about former Wild player Pavol Demitra (and others) dying in that Russian plane crash Wednesday.
5. Not the best segway here, but virtual boarding agents might be coming to an airport near you. The lifelike 2-D holograms make eye contact, blink and smile while emitting automated phrases, such as “bonjour” and “bon voyage.” Does anyone else think this is spooky? 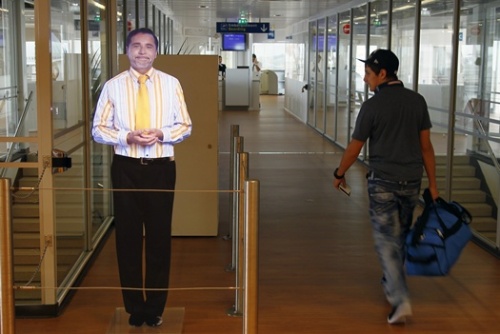 6. A new online video game is out called, Tea Party Zombies Must Die. Players can take aim at characters as the “Sarah Palin Zombie” and the “Michele Bachmann Zombie” and kill them. I wonder how Gabby” Giffords would feel about this?

7. KARK 4 News meteorologist Brett Cummins is in some hot water after being found in hot tub with naked dead man wearing a dog collar. (Read more)
8. Buttrock definition – If you have heard this term and don’t understand what it means, then let me enlighten you. Buttrock is a subpar genre of music where every song sounds exactly the same. It is usually produced by a band trademarked with cheap, unoriginal song lyrics, and a music that sounds manufactured and predictable. Current music that falls into this category includes Nickleback, Hinder, and Daughtry. It’s not a new term though. 15 years ago, my friends and I considered bands like Winger, Firehouse, and Warrant to be buttrock.