The costs of war

The costs of war can’t always be calculated in dollars and cents. 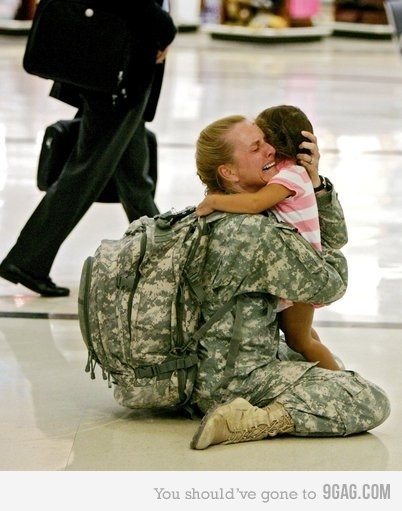 Comments Off on The costs of war

Posted on September 7, 2011 | Comments Off on Hiding the Lockheed Plant during World War II

During World War II the Army Corps of Engineers needed to hide the Lockheed Burbank Aircraft Plant to protect it from a possible Japanese air attack. They covered it with camouflage netting to make it look like a rural subdivision from the air. Here are the pictures.

Lockheed was set up like a movie studio production. They had fake houses, trees, etc. and moved parked cars around so it looked like a residential area from the skies overhead. 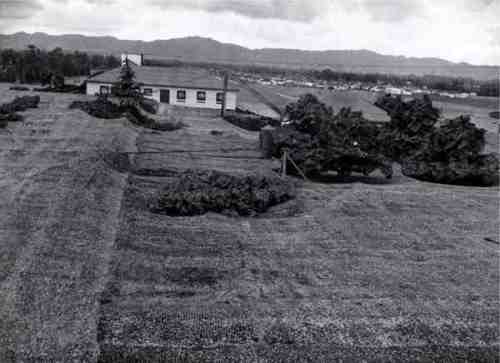 The net over the plant was strong enough to walk on. Lockheed hired people to ride bicycles and move around as if they lived there to make it look authentic.

Employee cars parked under the net to avoid being seen from planes above.

*Original photo sources unknown. Info on this can be found all over the web.

Comments Off on Hiding the Lockheed Plant during World War II