Comments Off on RIP Egon

Harold Ramis, who co-wrote and appeared as Dr. Egon Spengler in “Ghostbusters” with Second City alums Dan Aykroyd and Bill Murray, has died.

Ramis suffered from autoimmune inflammatory vasculitis, a disease that causes swelling in the blood vessels, and died from complications of the illness surrounded by his family

He also co-wrote “National Lampoon’s Animal House” and “Meatballs” and directed such films as “Caddyshack” and “Groundhog Day.” – via The AP on PilotOnline.com and Variety.

Good-bye, Egon. Let us celebrate Ramis’ life with 25 of the funnies quotes from “Ghostbusters”: 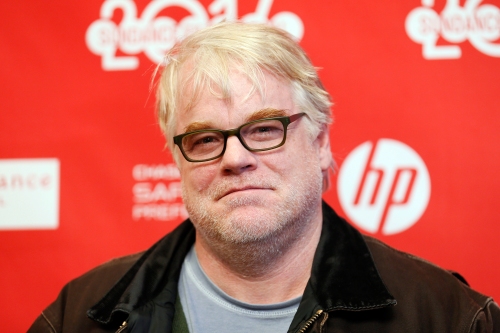 Movie fans lost a good one.

Oscar-winning actor Philip Seymour Hoffman was found dead of an apparent drug overdose — in the bathroom with a hypodermic needle still in his arm — inside a Greenwich Village home on Sunday morning, cops said.

RIP Grandma! Off to prom!

Some other dark humor I’ve posted.

Comments Off on RIP Grandma! Off to prom! 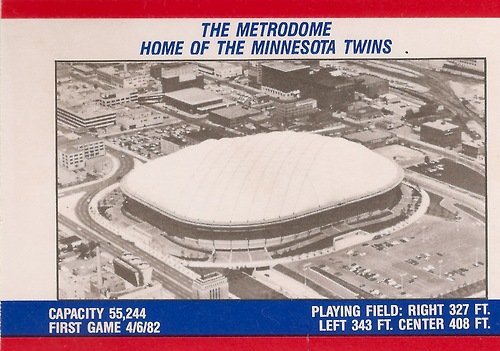 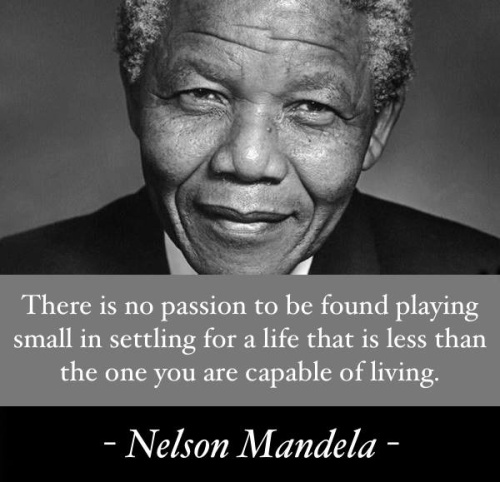 Comments Off on Nelson Mandela dead at 95

R.I.P. other guy in the car

His name was Roger Rodas. He had an 8-year old son who tried to pull is dad from the wreckage.

Comments Off on R.I.P. other guy in the car

Posted on September 4, 2012 | Comments Off on RIP Michael Clarke Duncan

Michael Clarke Duncan in the “The Green Mile.”

He died while being hospitalized following a July heart attack. He was 54.

Jerry Nelson, the puppeteer behind Sesame Street’s beloved Count von Count, died Thursday at the age of 78. The cause of death was unspecified. So sad. The number of kids he taught how to count? Countless.

Here is a classic clip.