The metal detector just went off

Posted on July 20, 2012 | Comments Off on The metal detector just went off

It’s good to see a metal purist out there creating album art that has no business in today’s music climate. Thank you Sebastian Bach for letting your freak flag fly. Buy it here. 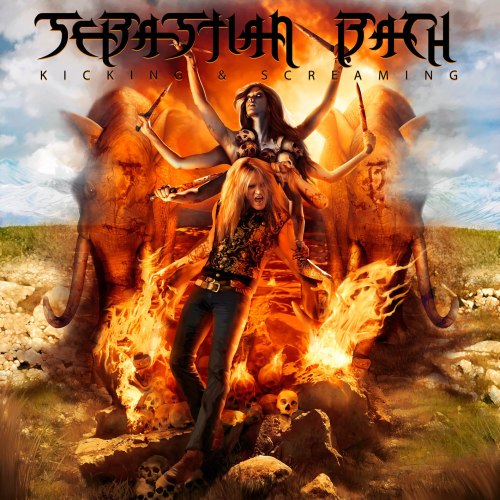 Comments Off on The metal detector just went off

Not a fan of the music, but have always found their album art quite amazing. This 1969 album (self-titled) rom Deep Purple is so twisted, it could only come from a Hieronymous Bosch night terror. Digital music has ruined the album sleeve/j-card piece of music that was always so special to us. I hope this can change somehow. Buy Deep Purple music here. 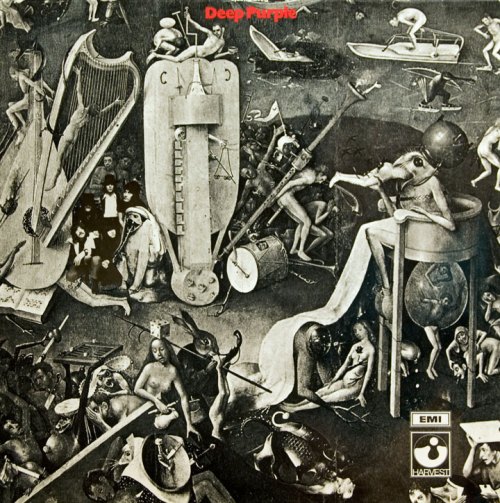 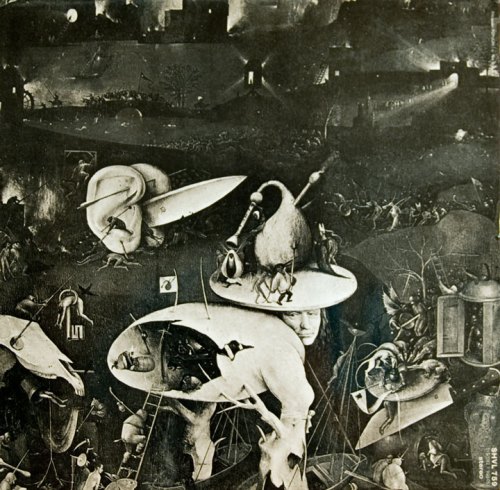 Nirvana baby all grown up

Ready to feel really old? Here is the baby that appeared on the Nevermind album cover. Check out Nirvana albums here. 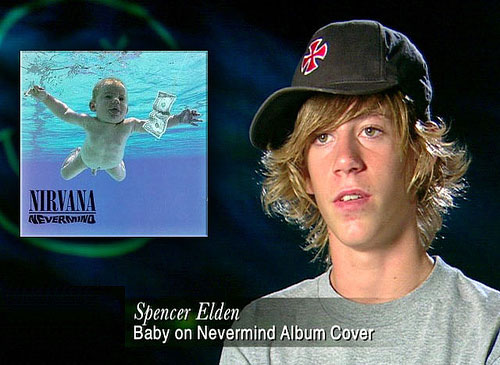 Here is a brief introduction of a man that wants nothing to do with the Beatles. While vacationing in London in 1969, Paul Cole watched “a bunch of kooks” repeatedly cross the street. Little did he know, he was photobombing the photo shoot for Abbey Road. 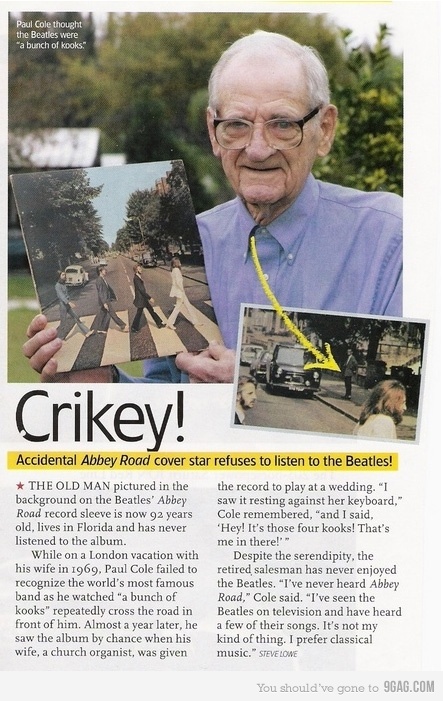 Paul Cole thought the Beatles were "a bunch of kooks."

Posted on April 4, 2011 | Comments Off on ‘Wish You Were Here’ album photo shoot

Here are some toasty frames of the original Pink Floyd album cover photo shoot for “Wish You Were Here.”

Comments Off on ‘Wish You Were Here’ album photo shoot