Posted on August 26, 2013 | Comments Off on Chad Smith looks like Will Ferrell 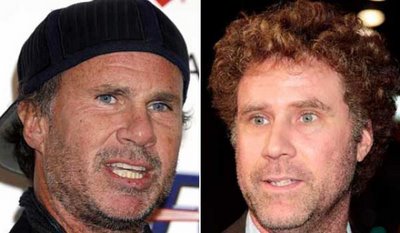 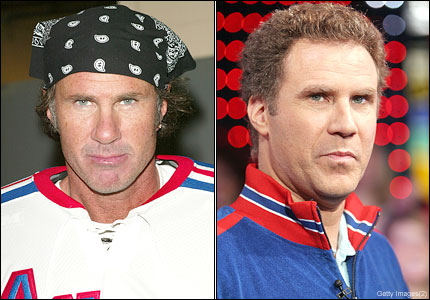 Comments Off on Chad Smith looks like Will Ferrell

Bodyguard Fail: Anthony Kiedis attacked by his own protection

Posted on June 24, 2013 | Comments Off on Bodyguard Fail: Anthony Kiedis attacked by his own protection 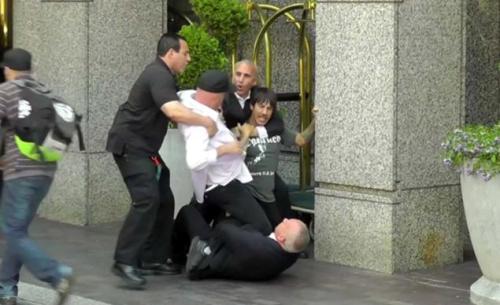 From MSN: Celebrity: “Do you know who I am?” Bodyguard: “No, and here is a choke-hold you can be in.” Red Hot Chili Peppers singer Anthony Kiedis was attacked by a bodyguard in Philly this weekend, who was concerned he was a creepy fan of … the Red Hot Chili Peppers. The muscle in the suit was clearly paranoid about “fans” penetrating the Four Seasons Hotel, whose guests included the Peppers and the Rolling Stones. Bystanders shouted “That’s the lead singer!” — but better safe than sorry, right? HELLO?!?!

This bodyguard won’t be working for the secret service anytime soon.

Comments Off on Bodyguard Fail: Anthony Kiedis attacked by his own protection

But it’s not really THAT long. 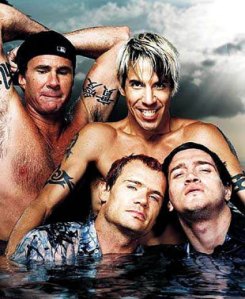 If you want to see a really long album title, then check this. One of the longest album title that actually made the charts was by Fiona Apple (remember her?). It was titled: “When the Pawn Hits the Conflicts He Thinks Like a King What He Knows Throws the Blows When He Goes to the Fight and He’ll Win the Whole Thing ‘Fore He Enters the Ring There’s No Body to Batter When Your Mind Is Your Might So When You Go Solo, You Hold Your Own Hand and Remember That Depth Is the Greatest of Heights and If You Know Where You Stand, Then You Know Where to Land and If You Fall It Won’t Matter, Cuz You’ll Know That You’re Right.”

The album title contains 90 words and, including spaces, 446 characters. (via)

Die-hard fans of Chumbawamba will of course remember their 2008 release of ‘The Boy Bands Have Won…” which contains 865 characters and holds the record for the longest album title, as of August 2009.