Posted on December 9, 2015 | Comments Off on Chocolate Slices prove Japan is doing it right 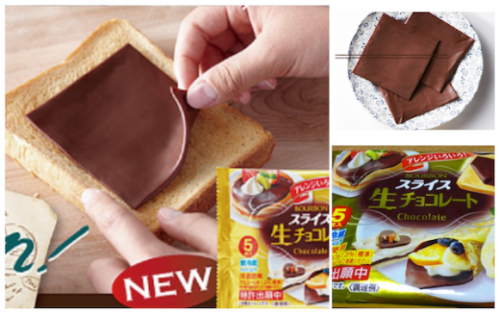 A company out of Japan called Bourbon has introduced a game changer to the food world. Chocolate slices packaged the same way we American’s have cheese singles.  The design is patent pending, according to the Bourbon website. The company is selling the slices in bulk online. You can get a dozen five-slice packs for 3,240 yen, or roughly $2.25 per pack. You can also keep checking Amazon. 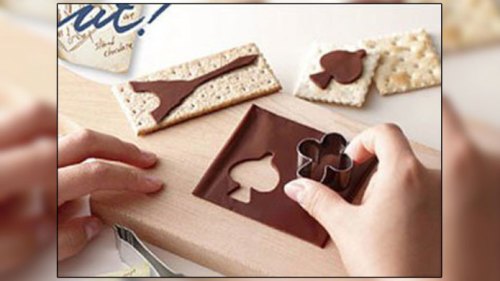 Comments Off on Chocolate Slices prove Japan is doing it right 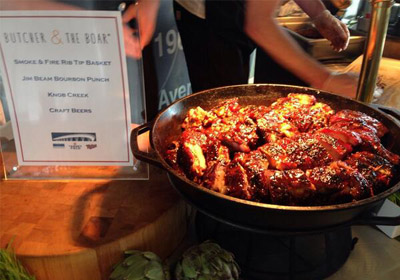 Butcher and the Boar’s barbeque basket of rib tips 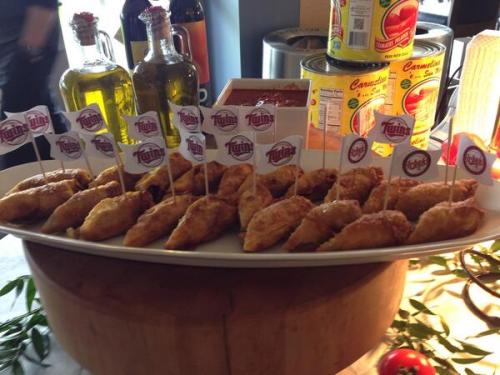 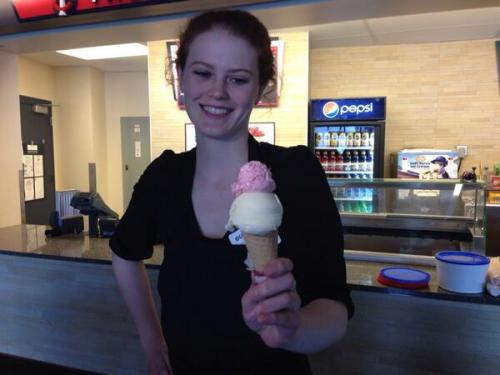 A couple scoops of Izzy’s ice cream. (Photo courtesy of the Minnesota Twins) 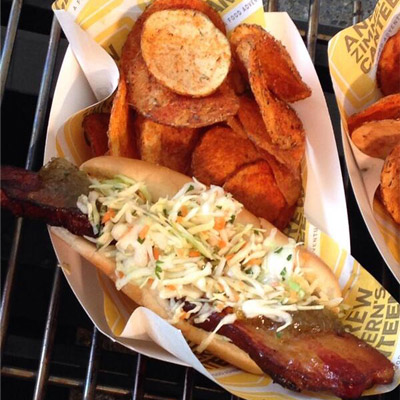 There’s new bacon in town, and it’s called Schmacon. Schmaltz Deli Co. is officially introducing Schmacon, which is a beef alternative to regular bacon, at the National Restaurant Association convention in May.

Schmacon, one of the latest checkoff-funded Beef Innovations Group projects, looks and smells as tantalizing as bacon; crisps up like bacon; cooks like bacon (in only a fraction of the time); and fully satisfies with delicious all-beef flavor, but is a much healthier alternative. A serving of Schmacon contains 30 calories, 2 g fat, and 60 mg sodium, whereas a serving of pork bacon averages 60-90 calories, 4.5-7 g fat, and 190-360 mg sodium.

Here is where you can buy it.

Comments Off on Schmacon: The New Bacon