The 1984 Toyota Tercel 4WD driven by Jesse Pinkman, Aaron Paul’s character, in Breaking Bad is up for auction.

Mike Faris of Mike Faris Auto Wholesale in Albuquerque, New Mexico, the dealer the producers leased the car from for the show, says it’s been returned since they no longer need it. Mike is going to be auctioning the car this summer after the final episode of the show airs. The car’s market value is about $500 and it’s currently on display at the dealership’s lot. 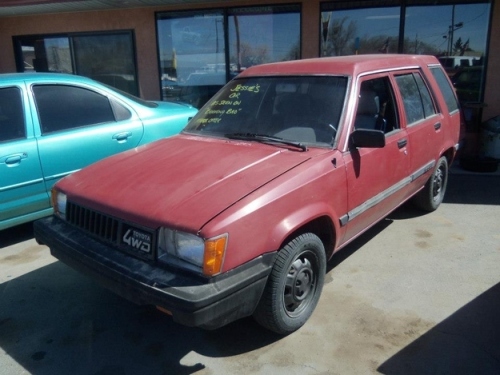 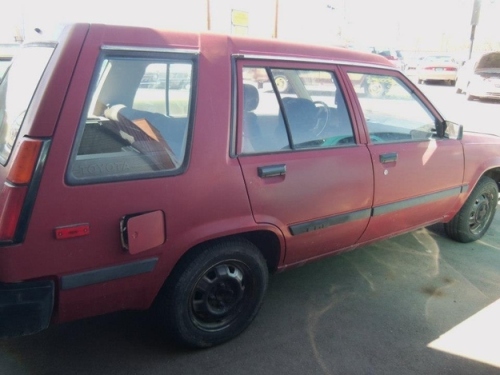 One response to “Jesse Pinkman’s Car For Sale”