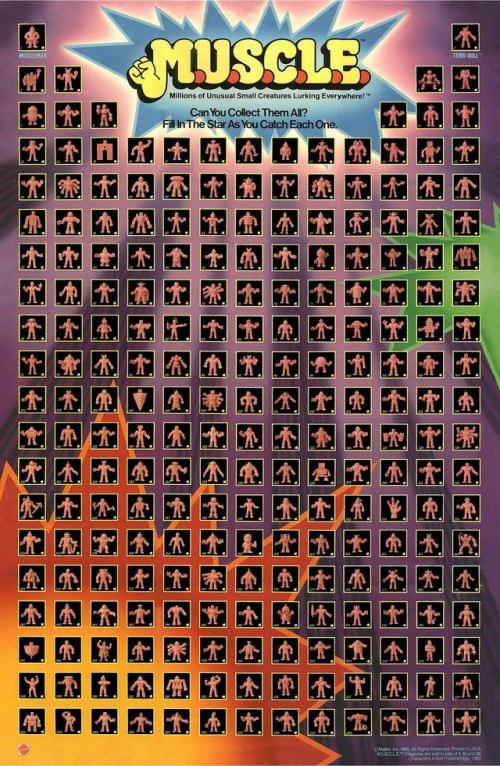 “M.U.S.C.L.E.” men were a spin-off of Japanese Manga characters. Toy company Mattel took a gamble on the idea and launched their own line of these figurine toys around late 1985 or early 1986. “M.U.S.C.L.E.” (Millions of Unusual Small Creatures Lurking Everywhere)toys were the rage for only about a year and were discontinued in 1987. They are somewhat collectible, but probably only in lots. One popular and “collectible” figure is known as Satan Cross, a four-armed gladiator with a hole in his lower back. Other rare ones like Dark Emperor, Drunken Master, and Warsman with Spikes, are VERY hard to find. If you have one, collectors may pay thousands of dollars. A very rare, never-before-seen salmon-colored Shouting Geronimo recently sold for over $3,000. 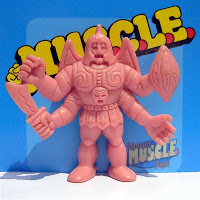 Some M.U.S.C.L.E. men can actually be found here on Amazon for purchase (affiliate link)

Comments Off on Who Remembers M.U.S.C.L.E. Men?

The most coveted G.I. Joe toy ever

This picture shows one of the toys I always wanted as a kid and never got. Not sure I’m totally over it. Hail the G.I. Joe’s U.S.S. Flagg Playset – the envy of every Gen X boy. 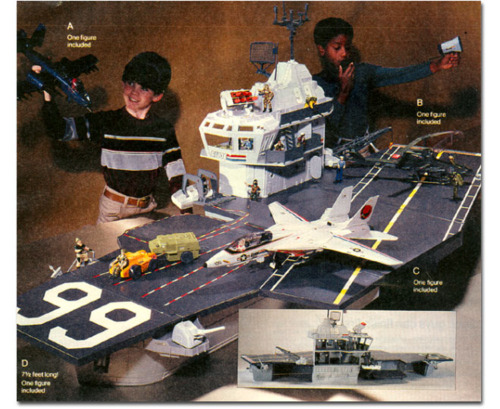