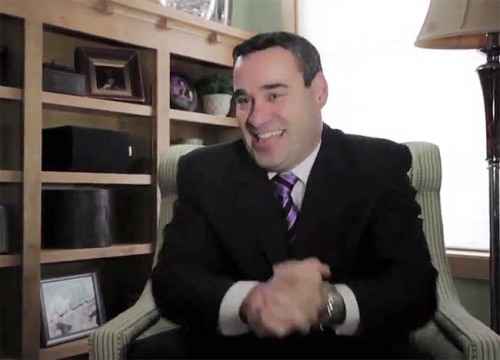 Daniel McKeague, 36, a father of three from Hugo, Minn., beat out 12,500 other contestants to replace actor Gilbert Gottfried and become the new voice of the reinsurance company’s duck mascot. Aflac Chief Marketing Officer Michael Zuna says the company and its longtime advertising agency, The Kaplan Thaler Group, first winnowed the contestants to a short list of about 50, which they cut to 8 and finally to 3 — none of them celebrities. (via TwinCities.com)