Tag Archives: Wrinkles the Clown hides under a child’s bed

Wrinkles the Clown hides under a child’s bed

Wrinkles the Clown has been tormenting the Orlando/Naples area of FL for years now. Sightings continue to be reported and photos continue to surface. In 2013, it was captured on film hiding under a child’s trundle bed. After he makes his reveal, it places what looks like a small doll near the child before leaving. This footage was captured on a security camera by a family living in Sarasota, FL. According to the homeowner, the little girl was not harmed but the camera was broken. They have no idea how he got in or out of the house without setting off the security alarm and there was no sign of forced entry. Since the break-in, the family has moved out of state and asks to remain anonymous.

There’s a good chance that the video — if not the entire existence of Wrinkles — is fake, but giant clowns continue to be creepy and the sightings continue. 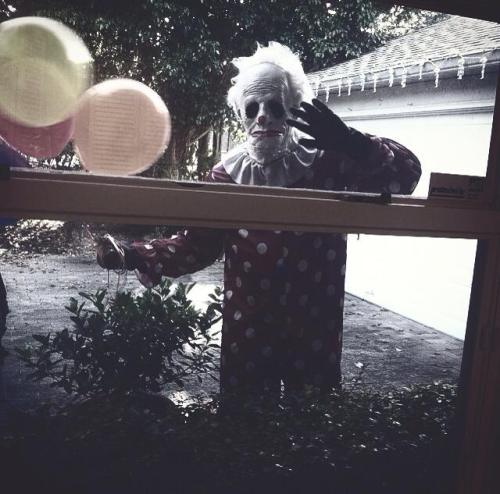 Another Wrinkles the Clown sighting in Victoria Park 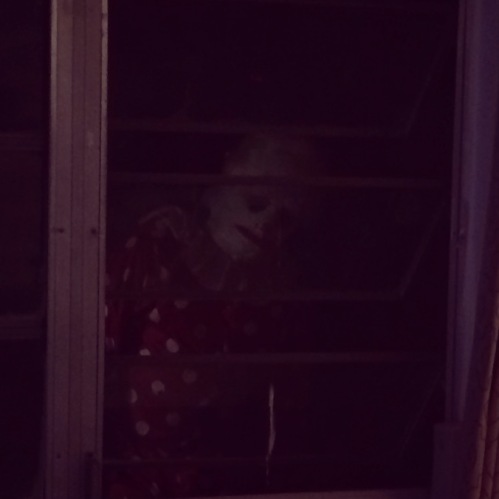 Caught on camera outside a bedroom window in Naples. 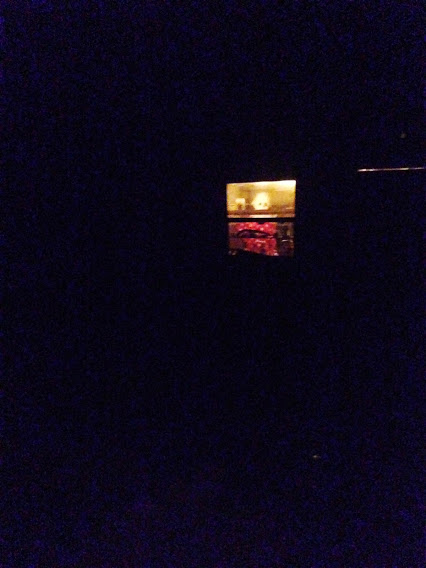