A survey of American Protestant pastors 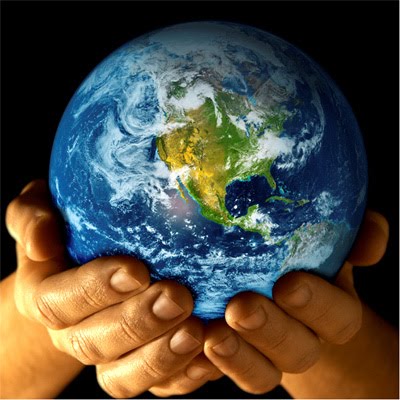 America’s Protestant pastors overwhelmingly reject the theory of evolution and are evenly split on whether the earth is 6,000 years old, according to a survey released Monday by the Southern Baptist Convention.

When asked if “God used evolution to create people,” 73% of pastors disagreed – 64% said they strongly disagreed – compared to 12% who said they agree.

Asked whether the earth is approximately 6,000 years old, 46% agreed, compared to 43% who disagreed.

A movement called Young Earth creationism promotes the 6,000-year-old figure, arguing that it is rooted in the Bible. Scientists say the earth is about 4.5 billion years old.

What do you think?

Books about this here.

(Thanks Bag of Nothing)