Why the name of Lil Wayne’s tour is ironic 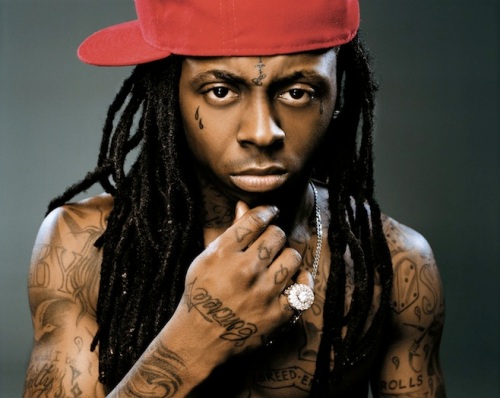 Oh the irony. Lil Wayne was scheduled to perform Sunday night at the Venue on First Avenue in Minneapolis in support of his tour ironically named “Sorry for the wait…”, but bailed on his fans after “members of his entourage refused to take part in the Venue’s standard safety procedures,” the club said in a posting Monday night on Facebook.

The procedures include a pat-down and metal-detection scan on everyone entering the club. Even the artists. This is done for the safety of everyone, but his handlers felt the security measures were “excessive”, and refused to comply.

The Venue stood their ground. Fans waited for hours only to be told Lil Wayne would not be performing. The Venue is refunding fans.

Of course, if a shooting had occurred, the club would have been blamed for not doing a better job to protect the public. Go support The Venue. They did the right thing.

Minneapolis fans aren’t the only ones unhappy with Mr. Wayne. He is being destroyed in the concert reviews on Ticketmaster too.