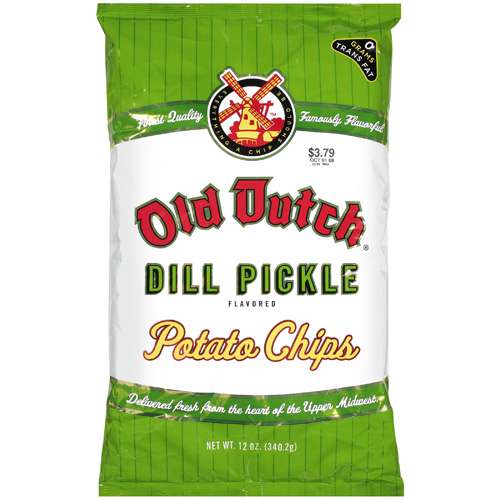 1. Is it just me, or do Old Dutch Dill Pickle chips taste different now? It’s like they changed the ingredients or something. If you have noticed this, please reply.

2. How much bubble wrap would you need to wrap yourself in if you wanted to jump out of a first story window and survive? Click here to find out.

3. The first camera-phone image taken was this.

4. Political correctness run amok. Nursery World Magazine reported that Anne O’Connor, who is an “equality and diversity consultant” for school districts, thinks we should replace white writing paper with other colored paper in the classroom and replace witches’ black hats with a pink ones for Halloween as a way to prevent kids from becoming racist.

5. Facebook is kinda becoming terrifying I think. I have seen it ruin relationships. I have seen  updates from people that make them look bad. I have “friends” that have completely dropped any form of human interaction and insist to only be communicated with via Facebook.  I’m not saying Facebook is all bad. A lot of it is fun. I just wonder what the long-term ramifications of it will be. Here are some things about Facebook that should scare you:
– Why You Never Really Log Out of Facebook – here

6. Here is some good insight on the recession, and why it is here to stay. Factories were at the center of the industrial age. That age is now over due to new technology and efficiency that does everything faster, cheaper, and smarter. If you want to save American jobs by creating more factories, you can’t. We don’t need those jobs anymore. Seth Godin says “Job creation is a false idol,” and explains why here. 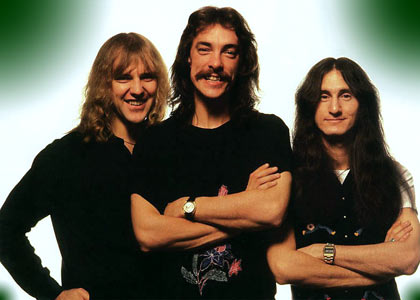 7. So the Rock and Roll Hall of Fame announced nominations this week. RUSH apparently was snubbed again despite having the more gold and platinum albums than any artist except The Beatles (#1) and Elvis (#2).