Posted on July 16, 2012 | Comments Off on Monday Music Rewind: Batdance 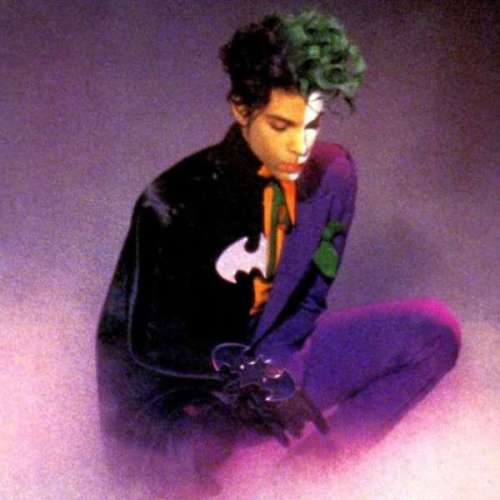 Prince released the “Batdance” single in 1989 and it anchored the Batman movie soundtrack. The Purple One would don a different guise — as a Joker/Batman/Two Face tribute named Gemini — for the “Batdance” video (Also, Vicki Vale) which you can’t view on YouTube cause Prince prohibits it (sigh). You can see it here though. You can also buy the single here.