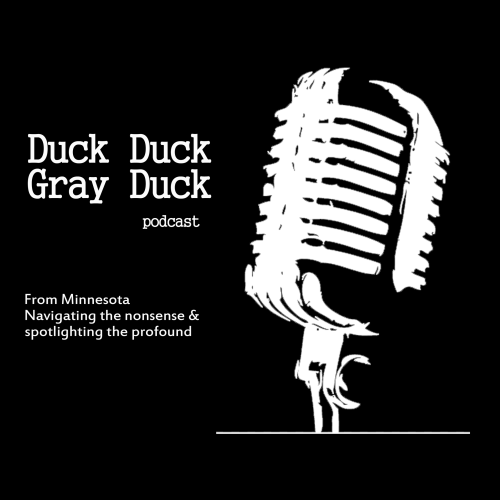 Guns N’ Roses reunion, 2016 predictions, Deadpool picks, and music by the band Flavor. JJ tells a very scary story about a what a commercial pilot he knows experienced over the Holidays.

How to listen on your desktop and mobile device:

Please rate us on iTunes.

Posted on February 19, 2013 | Comments Off on Three new flavors of Lay’s potato chips

Three new flavors of Lay’s potato chips enter grocery stores across the country this week, but only one will earn a permanent place on chip aisle shelves.

In late 2012 Frito-Lay launched its “Do Us a Flavor” contest, encouraging potato-chip fans to dream up a new flavor for Lay’s chips. The three finalist flavors were announced in early February: Cheesy Garlic Bread, Chicken & Waffles and Sriracha. The contest continues as Frito-Lay asks consumers to vote for their favorite of the three via a Facebook app (and you gotta be logged in to do so). The winning chip flavor will join Lay’s line of potato chips, while the losers, we imagine, will end up on eBay.

Comments Off on Three new flavors of Lay’s potato chips