Posted on December 4, 2019 | Comments Off on St. Paul named the ‘worst’ city in Minnesota 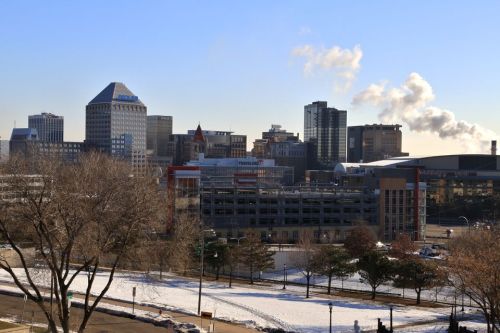 24/7 Wall St. created an index consisting of over two dozen measures to identify the worst cities to live in in every state. It’s has seen a major uptick in homicides this year which is likely tipping the scales here.

Crime is often concentrated in poor areas, and in St. Paul 20.4% of the population lives below the poverty line, nearly double the 10.5% state poverty rate.

Okay Minnesotans, what do you think is the worst city in MN? Sound off!