Why Uber drivers need a way to protect themselves

Posted on November 2, 2015 | Comments Off on Why Uber drivers need a way to protect themselves 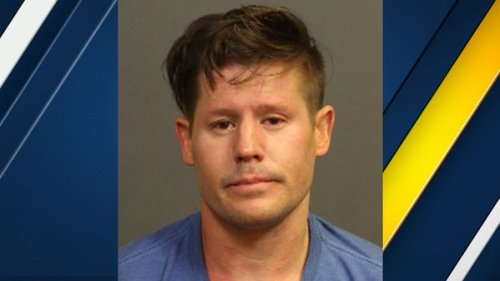 Caban, fed up with the passenger, then pulls over in a parking lot and tells the man to exit the vehicle.

The man opens the door, but before getting out, he attacks Caban.

After being punched several times and having his hair pulled, Caban was able to defend himself using pepper spray.

Uber driver safety kit:
Dash cam camera
Pepper spray
Miley Cyrus CDs have also been known to get people out of your car