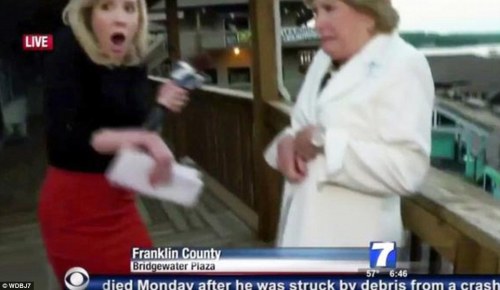 Alison Parker and cameraman Adam Ward of WDBJ News in Virginia were conducting a live interview with Vicki Gardner, the local chamber of commerce director, at 6:45am today. During the live broadcast, a disgruntled former employee from the station appears to have arrived and shot 8 times killing the cameraman and reporter in cold blood.

Both Parker, 24 (left), and Ward, 27 (right), were in relationships with other employees who worked at the show. Ward’s fiancee was reportedly in the control room and watched as the shooting happened. 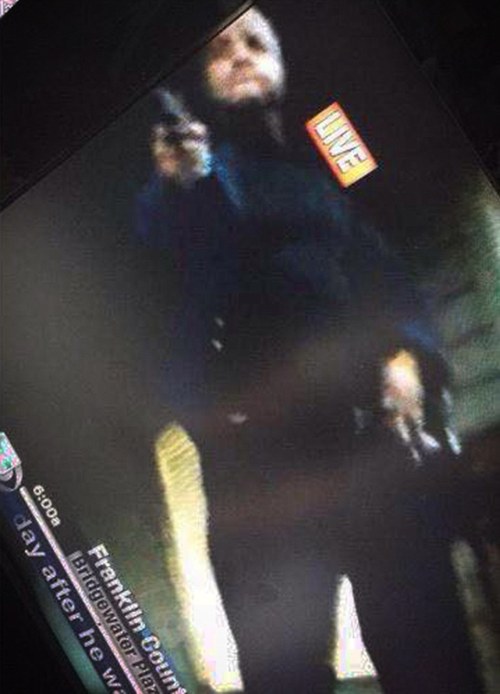 The suspected shooter. via WBDJ

Shortly after the shooting as police were closing in, the coward sellout punk-ass killed himself. He should have done that before killing 2 innocent people.

Here is video of the shooting. Warning: Very disturbing. https://youtu.be/YPzYuilPpFo