Posted on April 17, 2015 | Comments Off on Video of Cop Arresting Woman at IHop Goes Viral 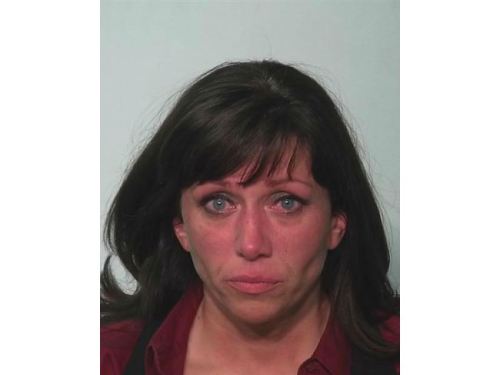 The number of videos pouring in from citizens documenting police interactions with the community is pretty much overwhelming right now. It seems like a new one makes the national news every week. I try to navigate the nonsense and show both sides of the ongoing police debate. This video shows that the camera works both ways. It’s a video you aren’t likely to see on the national news however. Not because of bias, but because of the insane amount of F-words. Take that as a warning as you watch an intoxicated Shana Hancock and her friends berate a Fort Wayne police officer who is attempting to escort them out of an IHOP because of their disorderly conduct. This cop showed enormous restraint. Watch the video and prepare to cringe.